How Will Recession Affect My Home Purchase? 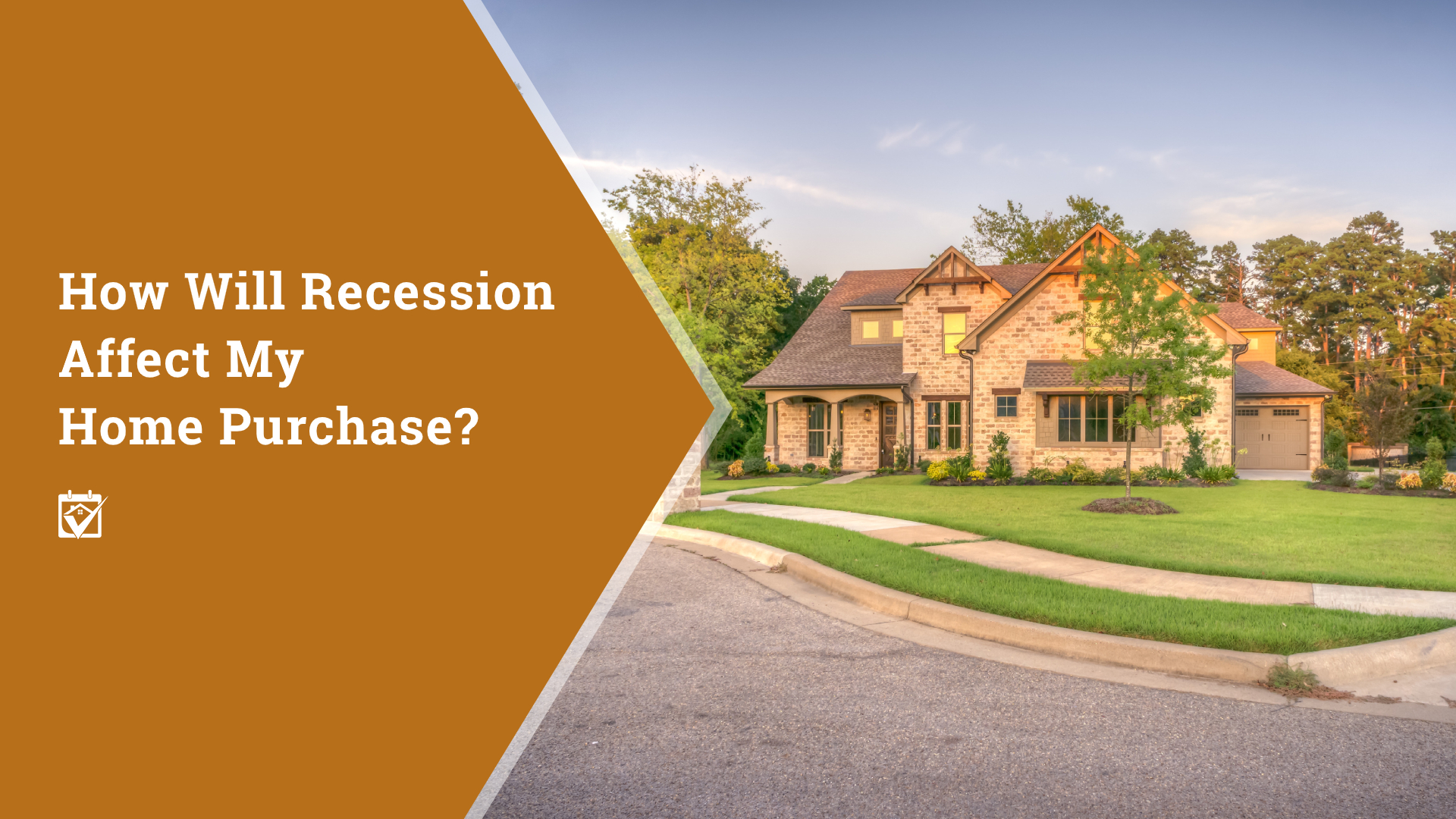 It’s well known that the housing market is heavily influenced by the economy — especially local economies. When the economy is strong, people have more money for large purchases and investments in real estate. When things are tighter, though, a lot of prospective homeowners may start to ask whether they’re really ready to take on such a potentially large debt.

If you’ve been thinking of buying a home, you might be wondering about this yourself. How will economic problems, or even a recession, affect your home purchase? Will the local housing market all but grind to a halt? While it’s good to keep questions in mind so that you aren’t taken by surprise, the chance of a recession or other economic downturn having a profound effect on your home purchase is relatively low.

What Is a Recession?

First things first: just what is a recession? It’s a term that’s been tossed around a lot in the last decade or so, but they're usually isn’t a whole lot of explanation provided with it. Essentially, a recession is a downturn in the economy that lasts for at least six months. Typically during a recession, you’ll see both trade and industry take a hit, and the gross domestic product (the value of the goods and services produced over a period of time, usually called the GDP) fall for at least two quarters in a row.

A recession can last for quite a while and can result in a significant slump in the economy that takes months or even years to recover from. An example of this would be the Great Recession which lasted from 2007 to 2009; its fallout lasted for years in some places and caused a number of significant problems for several sectors of the economy.

The Economy and the Housing Market

Will the Housing Market Collapse?

Just because there is a link between the housing market and the economy at large doesn’t mean that a recession will bring the housing market down, however. A downturn in the economy might slow housing sales in some areas, especially early on as both buyers and sellers wait to see whether the economic turmoil is going to last long-term. In most cases, though, this slowdown will only be temporary and will not affect all parts of the country equally. In some cases, it can even result in unmatched opportunities for buyers who are willing to act.

Any time there’s economic uncertainty, it’s always a good idea to consult professionals who will help you find options to protect your investment and avoid paying more than you have to for a home. Fortunately, HomeKeepr is here to help. Sign up for a free account today to connect with the pros that can help you achieve your dreams of homeownership even in uncertain economic times. 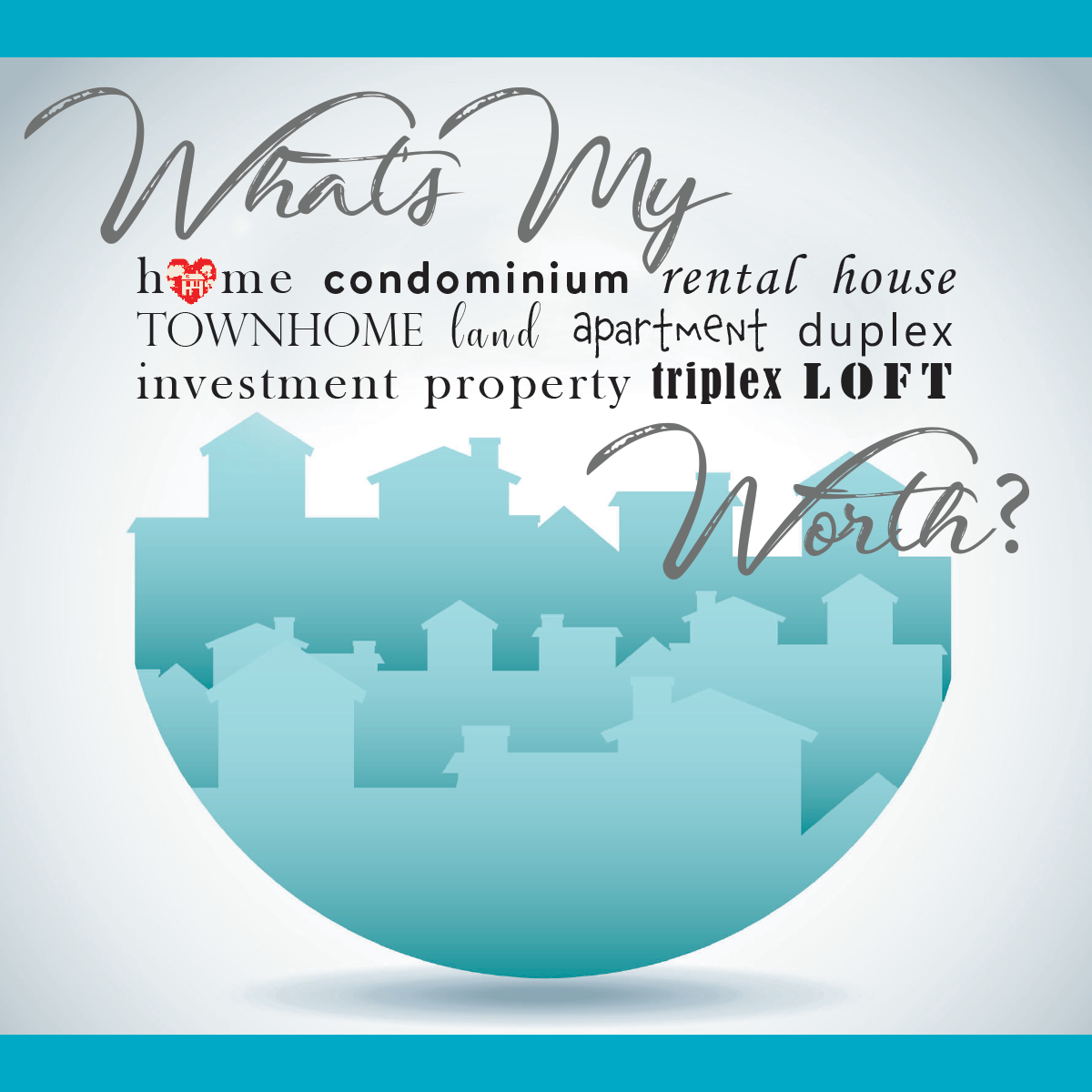 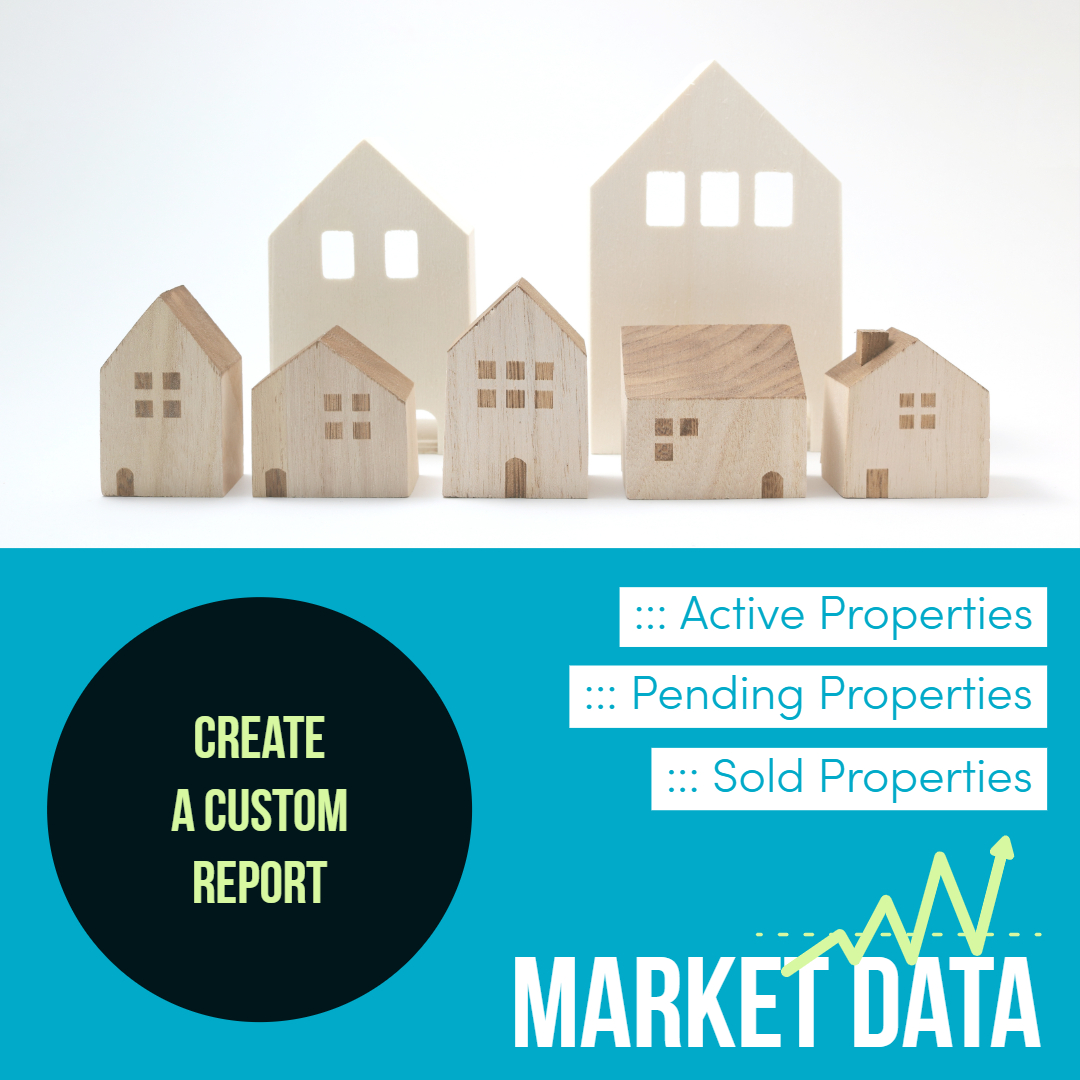 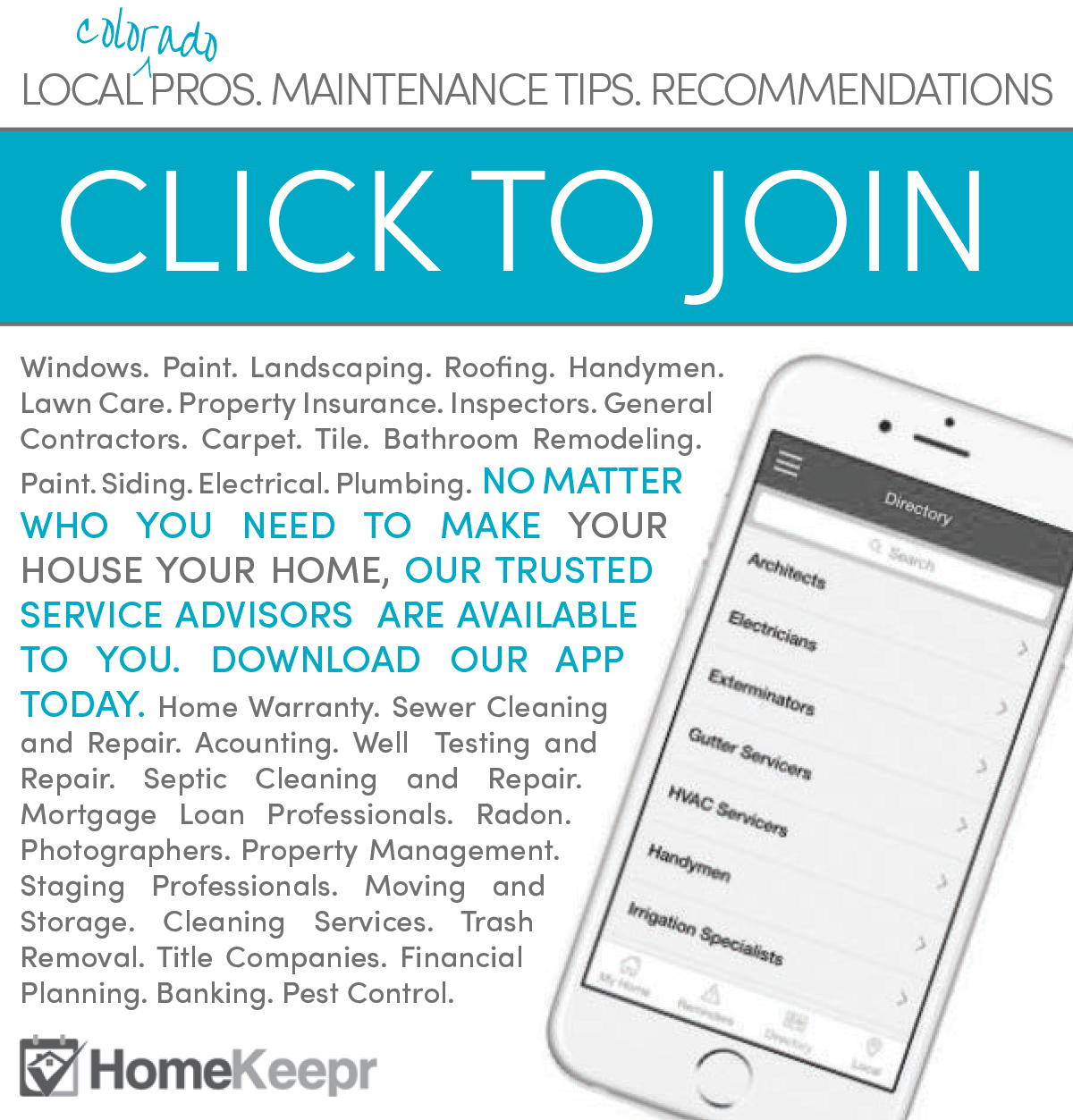 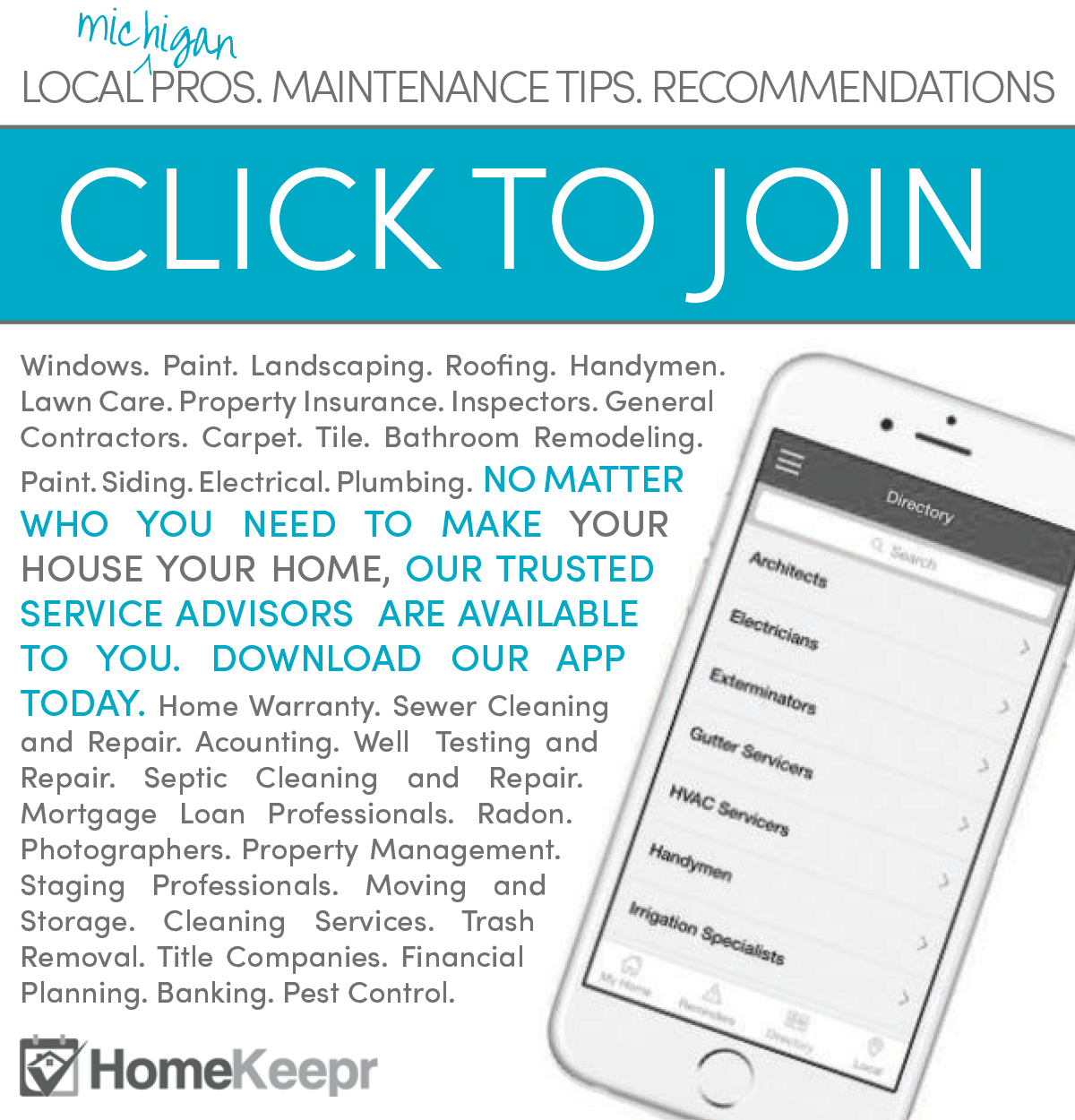